With a background in film, TV, theater and corporate entertainment; Murder Mystery Fun’s crack team of corporate actors have entertained some of Sydney’s leading companies including:

The people behind murdermysteryfun.com.au are actor/comedians currently working in the Australian entertainment industry. With their extensive performance background and over 400 murder mystery shows to their credit, they know how to keep you entertained.

They can host your murder mystery, MC your event or come up with some fun ideas for your next corporate function. Contact  us or phone (0424) 963 271 for more. 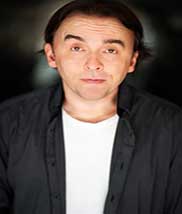 Gary is an experienced theater, television, film and corporate actor.

TV credits include Channel 7’s ‘Packed to the Rafters’ as well as Fox cables ‘Deadly Women’.

Independent theater work includes multiple roles in the comedy romp Pride and Prejudice – Abridged, as well as Much Ado About Nothing and Sock, by award winning playwright Kate Toon. 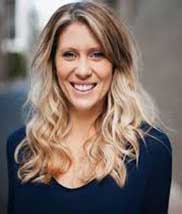 For the past two years she has been a cast member of Not Quite Cabaret, a comedy sketch theatre show playing to rave review across Sydney.

2014 will mark the release of the major New Zealand feature film 3 Mile Limit,  featuring Belinda in her first major role. 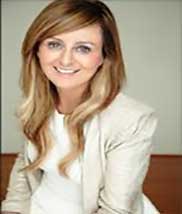 Deborah has worked as a fashion presenter covering red carpet events interviewing many high profile celebrities. She has a regular presenting spot on free to air television and is an demand corporate presenter.